Norman in a friend’s Kabul compound.

The promised honorable mention photograph from the The Albany Center Gallery Member’s show.

January 8th has come and gone.  The Peace Corps Reunion & Afghanistan night was very well attended by people who came to see my images, meet women who had lived and worked in Afghanistan in the late 1960’s, enjoy and Afghan buffet at Fifty South.  Kim and Chris from The Mango Tree were their usual generous selves.  In 1969 The World Health Organization had made the eradication of small pox its top priority. The film Once in Afghanistan recalls 17 women who joined the peace corps, learned to vaccinate, traveled to Afghanistan 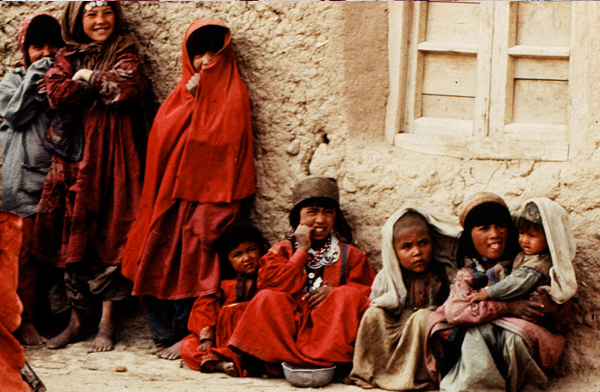 and worked with their Afghan male counterparts to eradicate smallpox from Afghanistan. “We walked in on weddings, on funerals…whatever was going on and vaccinated everyone.” 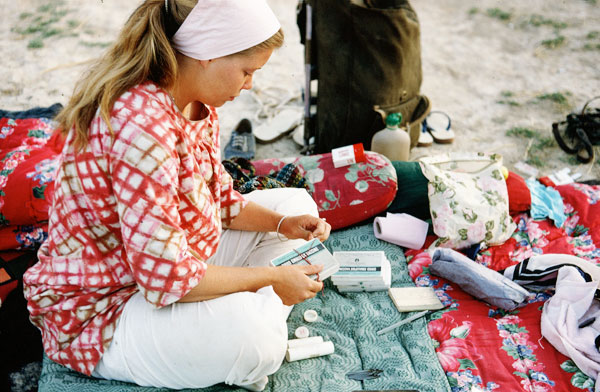 I was delighted to meet Jill Vickers one of the filmmakers from Dirt Road Documentaries as well as some of the peace corp participants. It was powerful to see the results of President John F. Kennedy’s challenge made January 20, 1961. I too remember when he said, “And so, my fellow Americans: ask not what your country can do for you – ask what you can do for your country. My fellow citizens of the world: ask not what America will do for you, but what together we can do for the freedom of man. ”  For more information about this film please see the link to their web site.

Kara Lozier from American Councils for International Education brought two young Afghan men who are attending school in Vermont.  One I had met in Schenectady a couple of years ago.  He also works with Sally Goodrich who lost their son Peter on September 11th on flight 175.  The Goodrich family has established a foundation in Peter’s name.   One of their projects is to help this young exchange student build a library in his home community of Bamiyan. 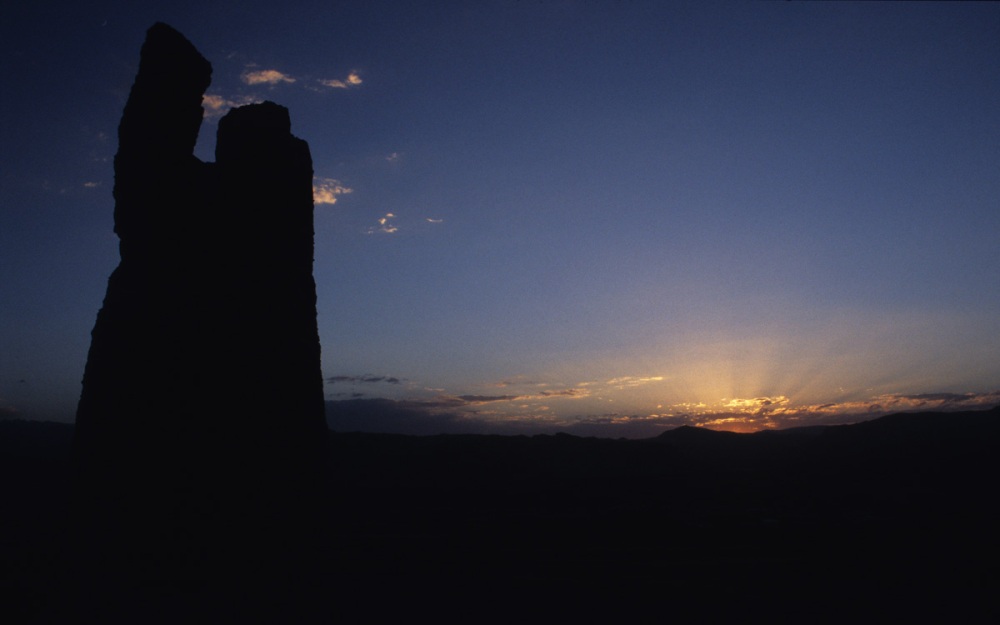 While at this event we were interviewed by John Piekarski for his news and information source for Southern Saratoga know as soSara.  You can view his remarks from the link at the bottom right of this site.  Today I also learned that he has written an article for the Balston Journal and they will be publishing a selection of images from my exhibition Afghanistan Revisited at the Mango Tree through January 31.  I will be taking the show down that Sunday to hang  it at the First Unitarian Universalist Society of Albany, 405  Washington Avenue (more about that in the next entry).

After I returned from Afghanistan in October 2009 I was interviewed by Susan Barnett. The program just aired on WAMC’s 51% which may be heard on National Public Radio.   It is show number 1070 when you go to the link.

As you can tell I am full of many Afghan events and people doing great work. On January 14th I traveled to the Schoharie Free library to hear Sue Spivack speak of the Peacemakers of Schoharie County’s efforts to raise funds to support an orphanage know as the House of Flowers in Kabul through MEPO (Medical, Educational and Peace Organization) an organization which also has humanitarian projects in Africa and Nepal.

Next post will contain information for the next showing of Afghanistan Revisited as well as information concerning raising funds to build a clean water and irrigation well in a village south of Kabul this spring.